I’ve been brainstorming up a new Sonic story. I write about one per year, and it makes my fans so happy.

Anyway, as I was figuring out the character arcs for everybody, it dawned on me that the root motive of every last character is some kind of love. And it’s funny, because it’s has almost no romance.

One character loves his sister with this obsession, because she was in stasis for years and has just recently awakened again. He’s extremely jealous of the other characters for having any contact at all with her.

The other characters are fond of the sister, except for one character, who falls in love with her magic. This is bad for him, because the magic is slowly killing him.

All of them love their home island, which has been stolen from them by the bad guy, and they’re struggling to get it back. 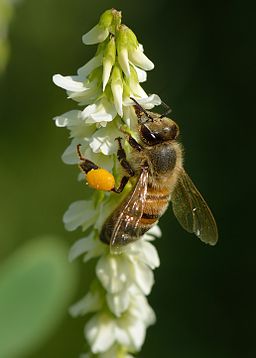 It’s interesting, because I’ve also been plotting out murder mysteries for my dragon cozy series. Murderers are motivated by everything except love: lust, greed, jealousy, pride, anger, and so on. (Is sloth ever a motivation for murder? You’d think a slothful person would be too lazy to kill anyone.)

It’s interesting to see the way things turn out. A bad motive leads to evil actions. A good motive (like love) can lead to good outcomes, except when it doesn’t. (I’m thinking of the necromancer in Malevolent who is obsessed with resurrecting his dead wife.) Or when love of one’s country (patriotism) turns to frenzied conquering of the world.

But when you have selfless, sacrificial love, you get beautiful stories like Linnets and Valerians, which I just finished reading to the kids. Four children get caught up in a series of curses and black magic that surround this little English town. They have to break the curses with the help of friendly animals and good people, who are pitted against the evil animals and people. Their love has to overcome a bitter root of jealousy that has been there for years. 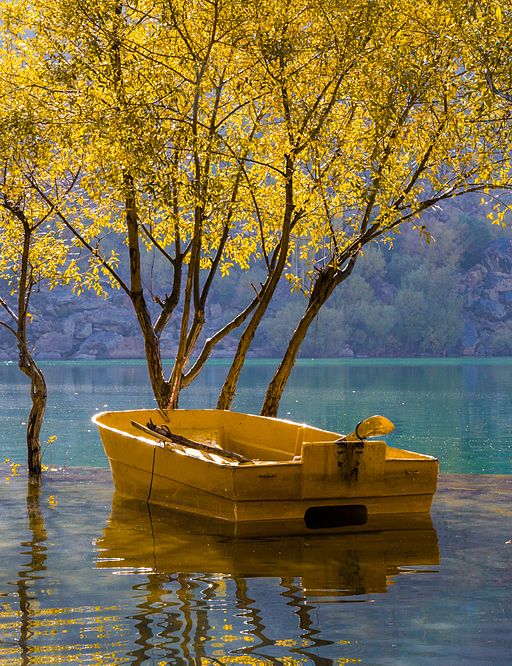 I think the sacrificial love stories are the ones that stick with us the longest. That’s what makes a story beautiful. The nice thing is, it has nothing to do with romance. Oh, it works in romance, too, but love is so much bigger than that.

Villains can be motivated by love, too. Love of self is the easiest one–“I’m better than everybody else so I deserve better treatment/a better spouse/more money/to rule the world.” But what if a villain is motivated by love for a person? That’s why Mr. Freeze from Batman is one of my favorite villains. Everything he does is to try to save his wife, who is frozen in stasis with incurable cancer. The motivation there is fascinating. 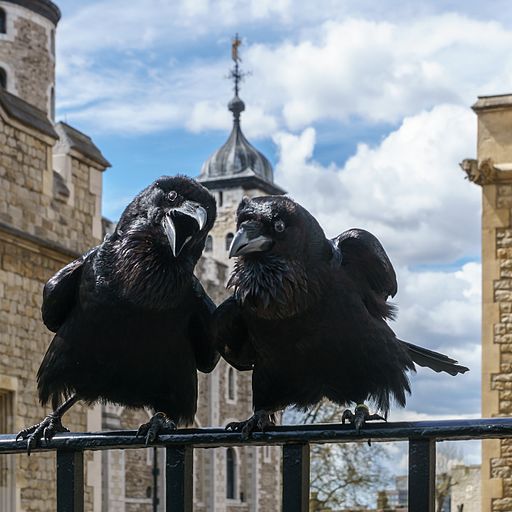