A Pokemon craze has gripped our house for months now.

The kids are old enough to play Pokemon games, and my oldest can read well enough to follow along with the storyline. When the gang isn’t playing Pokemon, they’re rounding up their toys and having Pokemon battles.

We located the TV series on YouTube and we’ve been skipping around the various seasons. Every episode is the same plot, so its easy to do. Then I got the bright idea to locate the movies.

The movies are dark! We watched the one with Latias and Latios, which I’d heard got kind of Last Unicorn-ish, with the dragons disguised as humans. But it wasn’t like that at all and one of them dies at the end. I was disappointed and the kids were very sad. I think we’ll stick with the show.

But it made me want to write my own version of what I thought that movie should have been. Chewing it over now and it’ll be a book someday.

Jim Butcher has this fantasy series called Codex Alera. He said it came about as a dare–this group gave him two ‘terrible’ ideas and he had to write them. The ideas were ‘a lost Roman legion’ and ‘Pokemon’.

In Alera, people summon elementals called Furies. Heh, I see what Jim did thar. I now have the series on my To Read list, out of sheer curiosity.

It’s fun to enjoy games as a family this way. We get walk throughs and trade Pokemon and give each other advice on strategies and party strengths. I showed my son how to curb stomp the Elite Four with Rayquaza (which does take planning!).

Hot chocolate and Pokemon and audiobooks. That’s been our schoolwork since the baby was born. 🙂 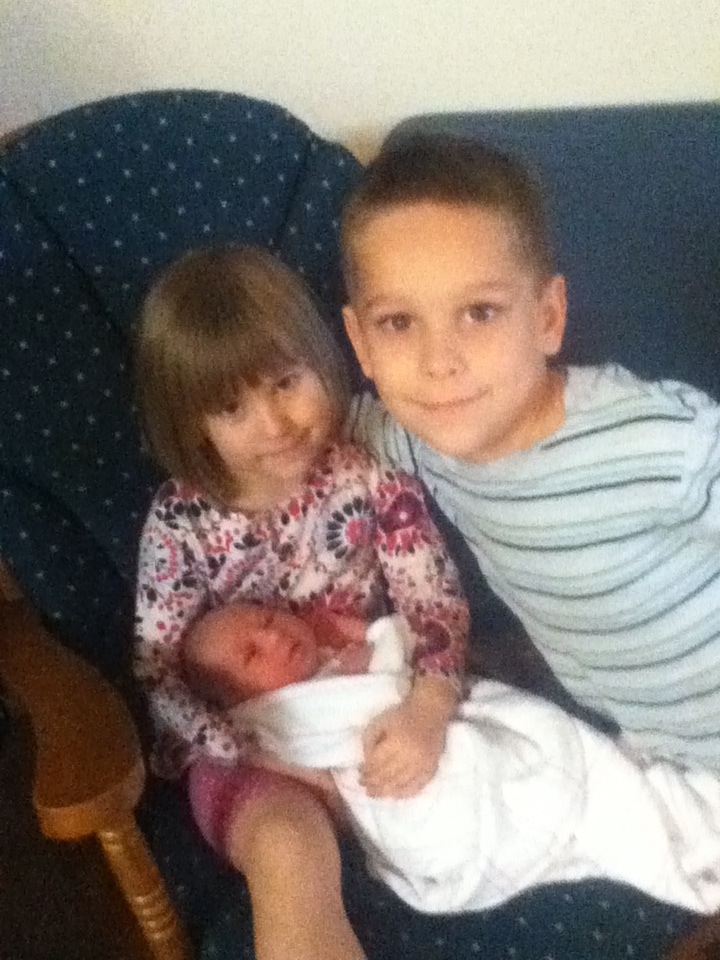 3 thoughts on “On Pokemon”